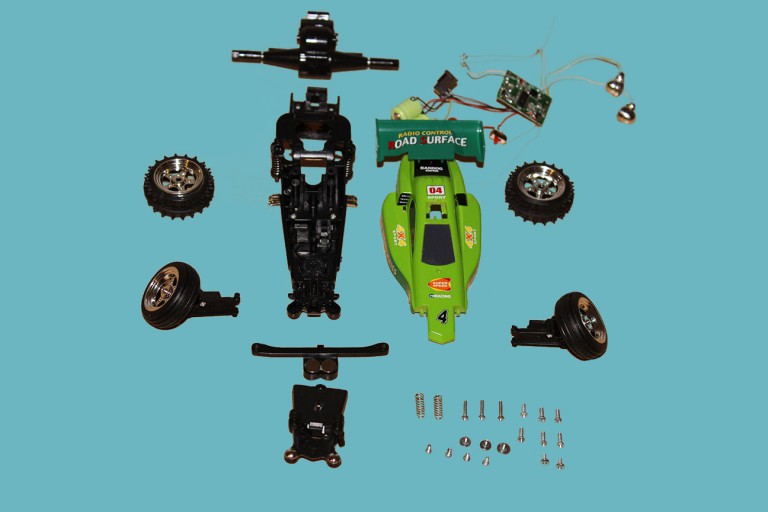 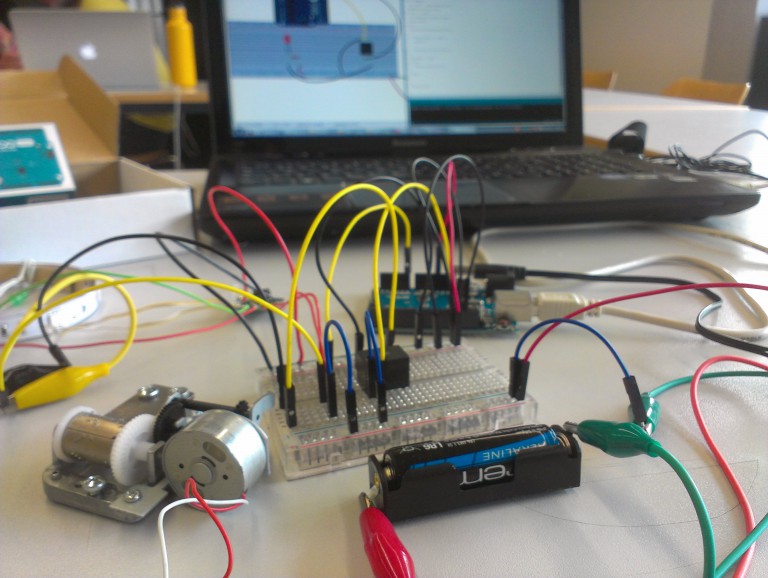 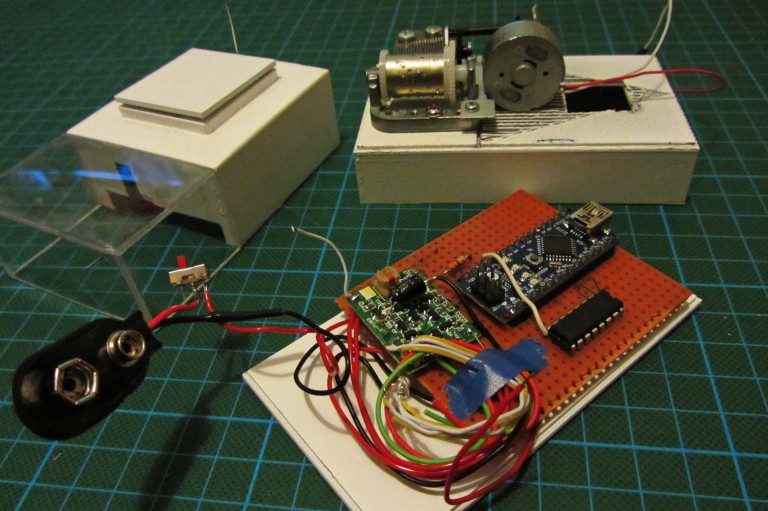 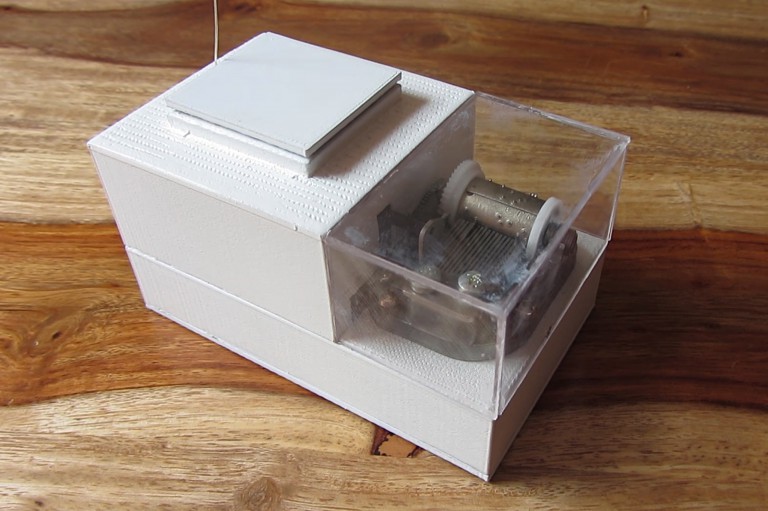 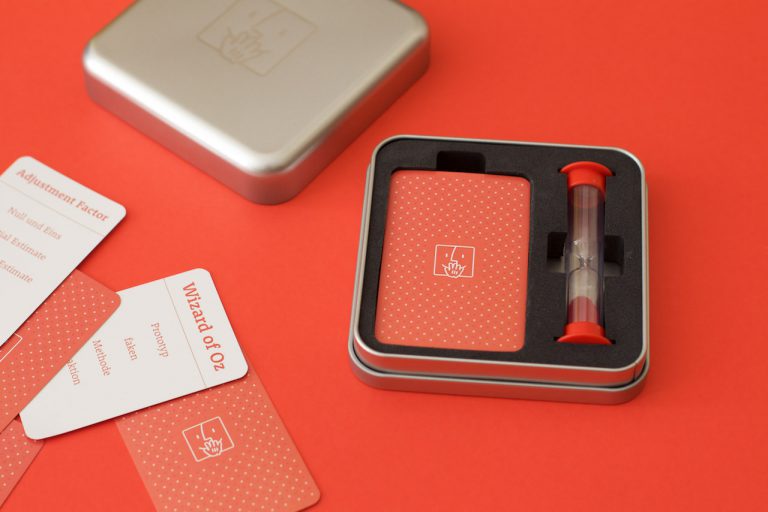 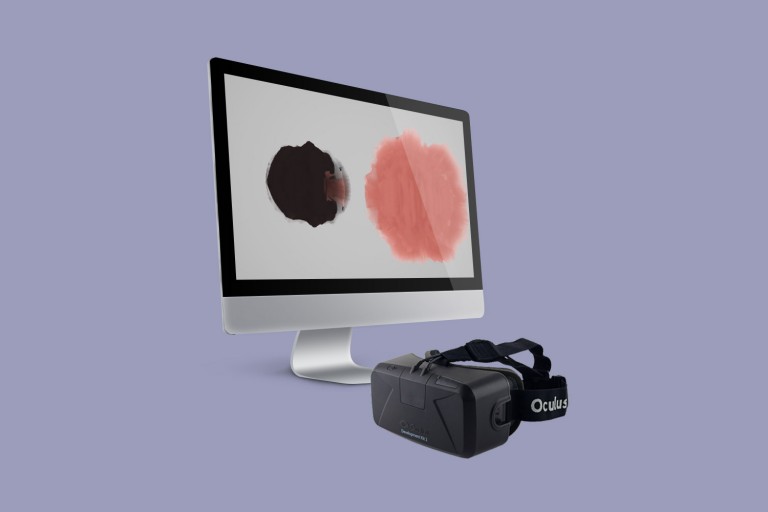 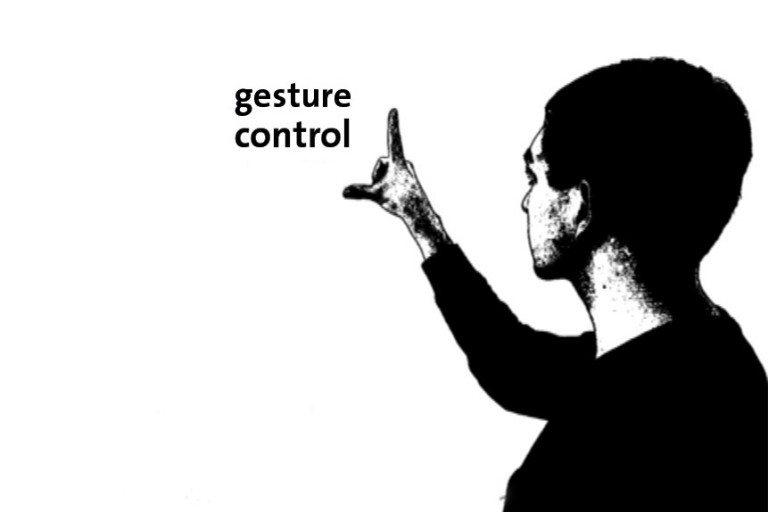 Two parameters of website activity were used for the implementation.
On the one hand the number of visitors (less, more or the same), on the other hand the activity (ie how many clicks per minute are made).

For the two-week hack, all electronic components of the race car should be widely used. I decided to rebuild a music box (ger.: Spieluhr) so that it reacts to the web activity. The more visitors and higher activity, the smoother / faster it runs. When there is little activity, it gives only a few sounds and a rather halting melody. The visual feedback setup was dropped in the first prototype due to time constraints. The 3D-printed case, which looks plain and frigid like the Annex1 design building on the campus, contrasts with the fine mechanics of the music box.